From 2 to 4 February 2022, Messe Stuttgart and the Spanish association of manufacturers of automatic doors/gates (APA) will for the first time hold "APAExpo by R+T" in Barcelona. Previously, this international trade fair for automatic doors/gates took place under the name of FIPA – most recently in Valencia with over 100 exhibitors and 3500 specialist visitors. In 2017 and 2019, FIPA was already organised with the support of the APA. In cooperation with the team for R+T – the leading world trade fair for roller shutters, doors/gates and sun protection systems – the trade fair will now become a triannual event and relocate to Barcelona.

"We are always interested in expanding our international network - especially in Europe. Only in this way can we open doors to new markets," explains Sebastian Schmid, Department Director at Messe Stuttgart. "So we're all the more pleased to intensify our cooperation with the Spanish doors/gates association APA, as we've been cooperating closely and trustingly for many years already." There has been a media and stand partnership between R+T and APA already since 2016. In addition, last year APA organised the international congress ICAD during R+T 2018. 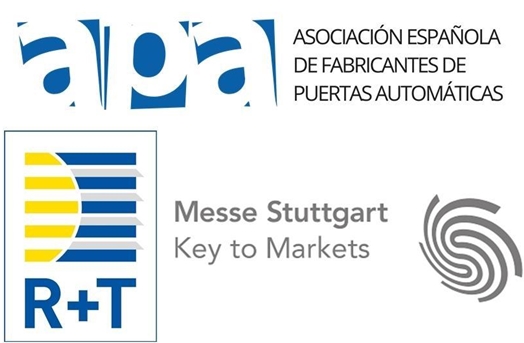 Also Ricardo Ricart, General Secretary of APA and General Manager of the Spanish publishing house "PA ediciones", is looking forward to the joint project: "With this cooperation, we want to specifically benefit from our synergies and further strengthen the event's status as an international trade for automatic doors and gates. With its experience and professionalism, R+T is in this respect the ideal partner for us." Schmid adds: "With 'APAExpo by R+T', the R+T family is getting further reinforcement in the area of doors and gates, and can thus expand its competence in this field. Furthermore, thanks to the cooperation with APA, other than Spain, additional markets such as north Africa and Latin America are opening up for APA and R+T.

But first of all we are looking forward to 'APAExpo by R+T', which will provide another event highlight for the sector in each year following R+T."

For over 50 years, companies have been presenting their innovations and demonstrating their solutions for the central themes in the industry at R+T, the leading world trade fair for roller shutters, doors/gates and sun protection systems. During the trade fair or at one of the numerous evening events, R+T provides an opportunity to exchange ideas and opinions with colleagues and is the ideal platform for intensive specialist discussions. 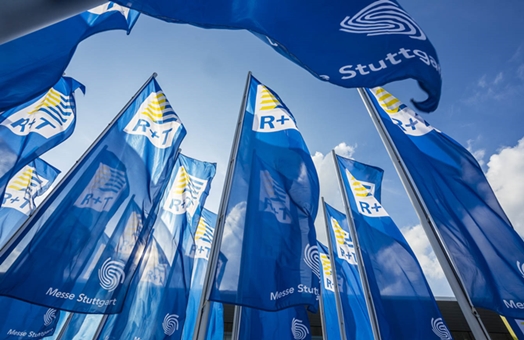 Several specialist forums and network events ensure that contacts are made and give participants new impetus for their daily work. As a leading world trade fair, R+T is at the same time a meeting point for the sector, a trend barometer and an innovation platform. The next edition of R+T will for the first time take place from Monday to Friday, from 22 to 26 February 2021.

With the Federal Association for Manufacturers of Roller Shutters and Sun Protection (BVRS), the National Federation of Door and Gate Manufacturers (BVT) and the Industrial Association for Technical Textiles, Roller Shutters and Sun Protection (ITRS), R+T can count on the support of strong partners who ensure market orientation. A large number of associations and institutions, e.g. the European Solar Shading Organisation (ES-SO) and ift Rosenheim, are involved in R+T and actively help to shape the accompanying programme. 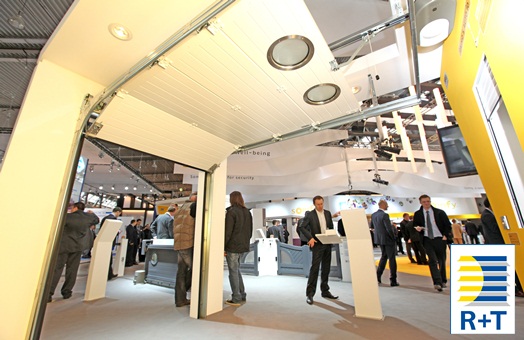